Over time, the National Pension System (NPS) has undergone modifications. It has gone through many versions, ranging from withdrawal policies to taxes and from selecting fund managers to asset allocation. Recently, new investing standards were established, providing pension fund managers with a more expansive canvas on which to work. The Pension Fund Regulatory and Development Authority (PFRDA) has changed the investing guidelines for its pension fund managers, which may be seen here. Before today, pension fund managers could invest in any companies that were members of the futures and options (F&O) basket and had a market capitalisation of at least Rs 5,000 crore, as long as they met the capitalisation criterion. This essentially limited the investing universe to a little more than 100 equities, the vast majority of which were large-capitalisation companies.

This basket has now been expanded to include the top 200 equities in market capitalisation. NPS fund managers will now have the freedom to diversify their portfolios outside large-cap stocks.

As the fund’s size begins to rise, fund managers may have to go farther into the mid-cap sector in quest of more investible opportunities. As a result, investors may anticipate fund managers to capture a sizable chunk of the mid-retirement cap pie for themselves.

Mid-cap firms have a larger runway for rapid expansion than large-cap enterprises. According to traditional knowledge, Mid-cap equities tend to outperform large-cap companies over the long term. Subscribers will benefit from the increased possibility of return. NPS stock plans have failed to beat the market over several years, mostly because they have been confined to the large-cap group.

According to industry experts, the launch of mid-cap stocks should not cause concern among investors. It should be beneficial to NPS subscribers over a longer period. The introduction of mid-cap stocks will almost certainly result in a greater disparity between various pension fund managers.

Because of the emphasis on large-cap stocks, equity strategies among fund managers are becoming more similar. However, if they begin to diversify into mid-cap stocks in varying degrees, the fund profiles will take on various forms. This may necessitate subscribers to keep a closer check on the overall portfolio structure.

NPS is regarded as a long-term savings tool by industry experts. According to them, investors with a time horizon of more than seven years will be able to ride out the whole market cycle, which will be sufficient to reduce the risks associated with mid-cap stocks. In addition, there are some high-quality companies within the midcaps. Lengthy-term investors with a time horizon of 10, 20, or more years might profit from increased capital accumulation over such long periods.

A large public awareness campaign to adequately explain the guarantee and its long-term cost may also be necessary to avoid the creation of unexpected and inaccurate public expectations—especially given that the NPS is a government-sponsored scheme—to prevent this from occurring.

Investing in IPOs Is An Option NPS fund managers will be authorised to target initial public offerings (IPOs) with a market capitalisation of more than Rs 21,200 crore at current market values. This provides pension fund managers with an additional option for selecting high-growth investment opportunities.

Effects of the FDI Limit

The foreign direct investment (FDI) limit has also been raised from 49 per cent to 74 per cent as a result of amendments to the Pension Fund Regulatory and Development Act. As a result, the existing seven pension fund managers will be able to sell their stakes to foreign partners, and the foreign direct investment limit will be 74 per cent for new fund managers coming through the On Tap Licence.

Because of the influence of long-term compounding, the ultimate corpus might change greatly from the initial corpus due to these return discrepancies. As a result, you should assess all long-term investments once a year, like NPS portfolios, just as you would with mutual fund schemes. 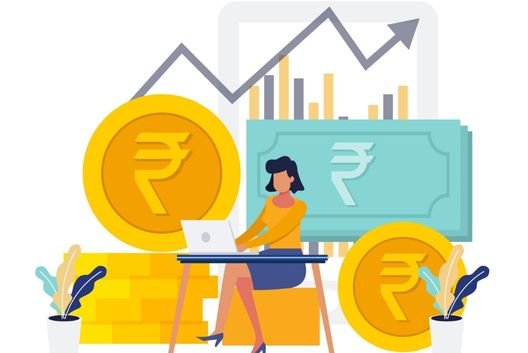 Why should you plan for investment as early as possible? 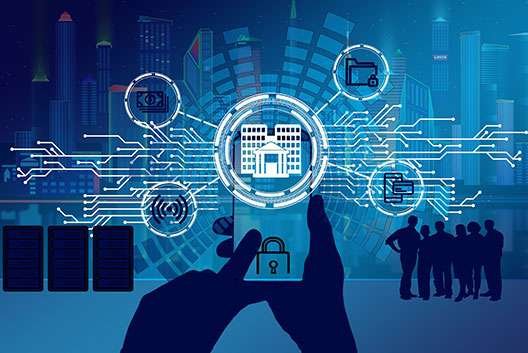 The Next Evolution in Digital Banking in India 2022-23